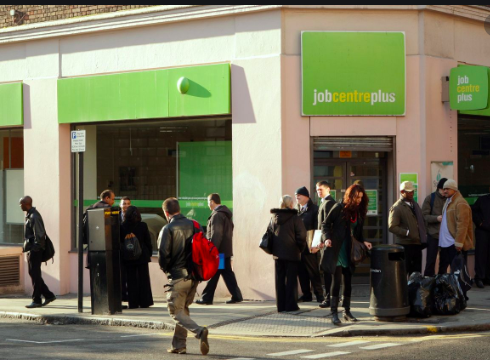 The Secretary of State for Work and Pensions has confirmed: “If claimants cannot attend their jobcentre appointment in person because of self-isolation, work coaches can exercise discretion, so claimants should engage with them and they will not be sanctioned – as long they let us know before the appointment”

The Parliamentary Under-secretary added: “Claimants who are self-isolating as a result of Covid-19 will have their mandatory work search and work availability requirements switched off during that period.

“Any work-related requirements outside of this will be tailored to take into consideration the claimant’s capability and circumstances, can be conducted over the phone or through digital formats and ensure they are realistic and achievable”

If you have been sanctioned you will be able to challenge that decision.

The funding will be made available to councils, charities, businesses and community groups and designed to be flexible, cutting down on red tape to enable them to respond swiftly and according to local need for people impacted economically or through reduced contact with society, including anyone struggling to access food.

The emergency funding package will be allocated to existing funding streams through several new funds, with the £95 million package direct to local authorities made up of:

£50 million in Barnett consequentials from the UK Government’s hardship fund is being passed direct to local authorities to support their own local resilience, support and hardship plans.

£45 million will be added to the existing Scottish Welfare Fund which makes Community Grants and Crisis Grants available to those in immediate need. This more than doubles the current £35.5 million fund, which is administered by local authorities. They will be given more flexibility in how it is used to ensure they can fully support people in financial crisis, including workers in the ‘gig economy’.

This advice is from Citizens Advice Scotland –

The government has postponed all face-to-face benefits assessments or appointments at the Jobcentre Plus until at least 19 June 2020.

This means you don’t have to go to:

The Jobcentre Plus might still ask to talk to you by phone.

You can still go to the Jobcentre Plus – for example if you want to hand in a form.

You won’t have to search for work or do work-related activity.