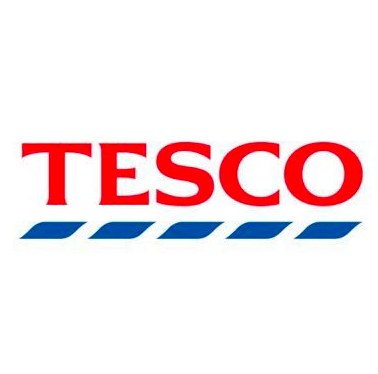 “The move by Tesco to employ fire and rehire tactics in an attempt to force workers to accept significantly reduced contract terms – including a cut to pay – is beyond shameful.

“Given Tesco’s profits soared by nearly 30% in the first half of last year, it will be a kick in the teeth for hard working staff at the company’s distribution centres – including in my constituency – who face being out of pocket through no fault of their own in the middle of a pandemic.

“I urge Tesco to step back from these plans and get back to the table to negotiate. These workers have stepped up during the pandemic and are essential workers. They deserve a pay rise – not a pay cut enforced through fire and rehire measures.

“The use of these exploitative tactics by Tesco is just one of the growing number of cases we are witnessing across the UK, and it is crucial that the UK government takes heed and acts.

“In Westminster, my colleague Gavin Newlands has submitted two Bills which aim to make fire and rehire tactics illegal. They have received the backing of cross-party MP and unions, however the UK government has so far refused to back the measures and have abandoned workers. The treatment of workers by Tesco is a prime example of why Gavin’s Bill is essential and urgent. The Tory government must now step up and back the Bills and ban the practice.”